Arirang Korean BBQ & Sushi has taken over Takamatsu, the Korean and Sushi bar and restaurant in Chandler. The change of management/ownership occurred towards the end of 2015. Signage and menu was changed out in February to reflect the regime change. Prices and menu are comparable to before. The primary focus is Korean food and Korean BBQ with table top grills. However, there still is a sushi menu with the miniature sized sushi bar that stands out when you first walk in. The interior has remained exactly the same.

I have been there twice since the change. Service at the front of the house is less than desirable, but the food seems to be a step up than before. This is probably your best bet for Korean food and Korean BBQ in AZ. Truth be told, K-Town (“Koreatown”) in LA and 32nd St in NYC is still top dog when it comes to Korean food in this country (Sorry! Can’t include Flushing since I’ve never been). It’s just significantly better Korean food than what we have in AZ.

Look out! A more detailed blog/review on Arirang Korean BBQ & Sushi is still to come!

Move Over Colonel, There Is A New KFC In Town | PO Chicken

World Of Arizona No Comments

The Ostrich in Chandler: Speakeasy With Classic Cocktails 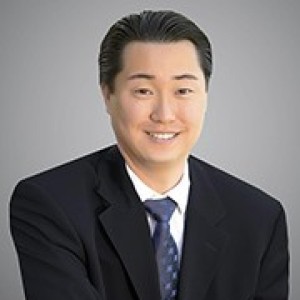 Click here to learn more about advertising with World Of Arizona.